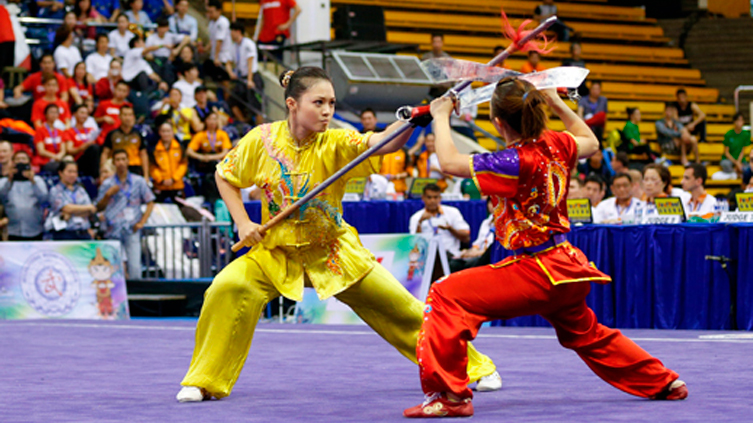 Lithuanian Wushu Federation is happy to announce, that 6th Lithuanian Open Wushu (Kung Fu)  Championship will be held in Vilnius on September 19, 2020. Competition is based on Taolu, Tuishou, Kongsao, Sanda, Qingda, Shuaijiao and we would like to invite the athletes to participate in these events. 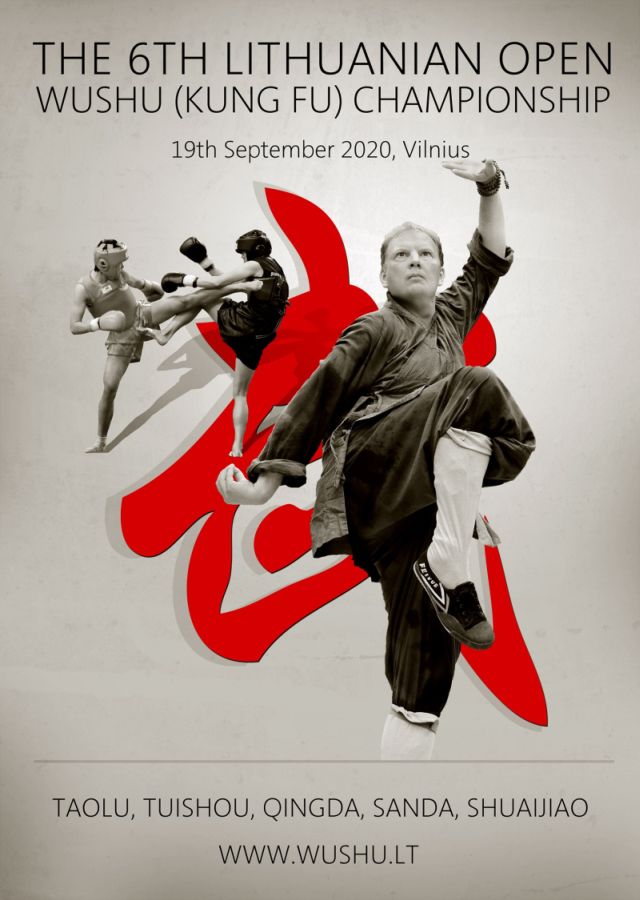